The loan will be used to pay for crude oil, refined petroleum products, liquefied natural gas, and industrial chemical urea over the next three years.

The agreement was reached with the International Islamic Trade Finance Corporation, the trading arm of the Jeddah-based Islamic Development Bank.

The opposition parties blame the debt crisis on lethargy and mismanagement by the Prime Minister Imran Khan-led Pakistan Tehreek-e-Insaf government.

They have pointed to delays in buying furnace oil and say a vessel crucial to the distribution of LNG (liquefied natural gas) is inexplicably out of action in drydock when it is most needed. 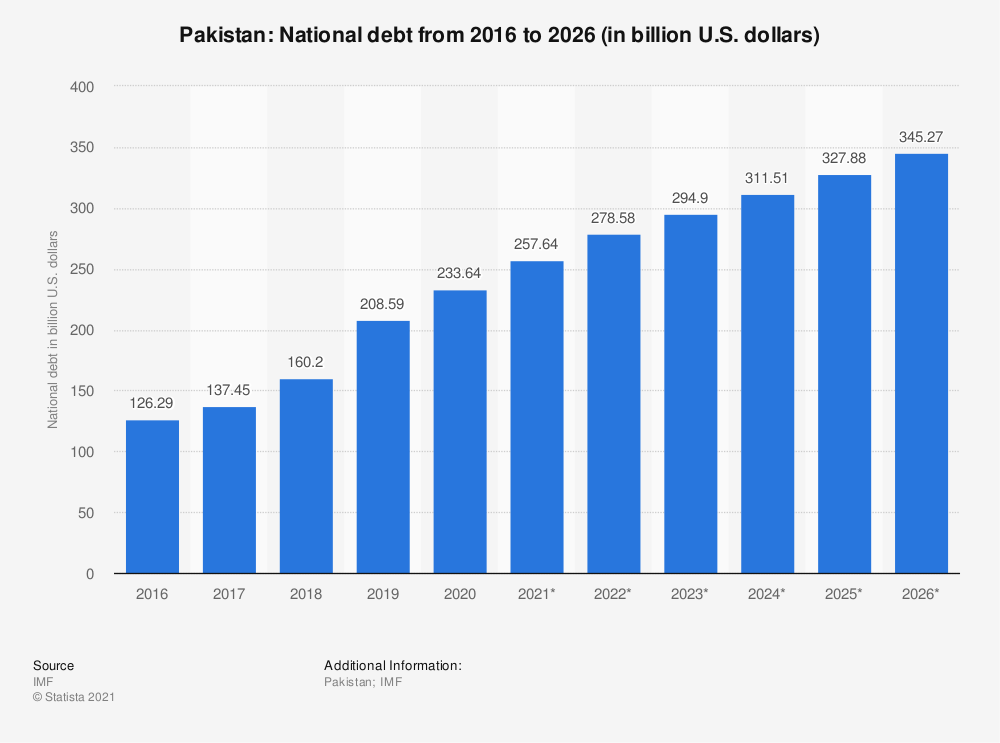 Farrukh Saleem, an Islamabad-based Pakistani political scientist, economist, and financial analyst, said that lack of planning and non-adherence to supply chain mechanisms are behind the crisis.

“Can we really bring down the growing circular debt without increasing the tariff? Magic?”

“The Imran Khan government was directly responsible for the energy crisis,” said former finance minister Miftah Ismail. “The government continued to delay the purchase of furnace oil and then went for it in haste at an exorbitant price when the crisis became apparent.”

The energy shortfall has hit power generation hard in the country amid reduced water flows into the Mangla and Tarbela hydroelectric dams on the Jhelum and Indus rivers.

Dam water levels are now so low they can hardly turn the turbines at full capacity. The situation worsened on June 2, when the hydropower shortfall exceeded 4,000 megawatts. Pakistan generates about 7,320 megawatts from its reservoirs.

As the power situation deteriorated, the government last week cut water distribution to provinces by 10 percent, with more cuts planned if the situation does not improve. Low water supplies have reportedly hit the production of rice, sugarcane, cotton crops as well as orchards in Sindh and Punjab provinces.

Pakistan’s energy woes have been compounded by a deal with Saudi Arabia that has turned sour. The Saudis agreed in 2018 to help Pakistan stave off a current account crisis with $3 billion in currency support for a year.

This was supplemented in 2019 with a deal that said the Saudis would supply oil for three years, for which Pakistan would make deferred payments. However, the Saudis ended the arrangement after one year for reasons that were not made public.

(With inputs from ANI)